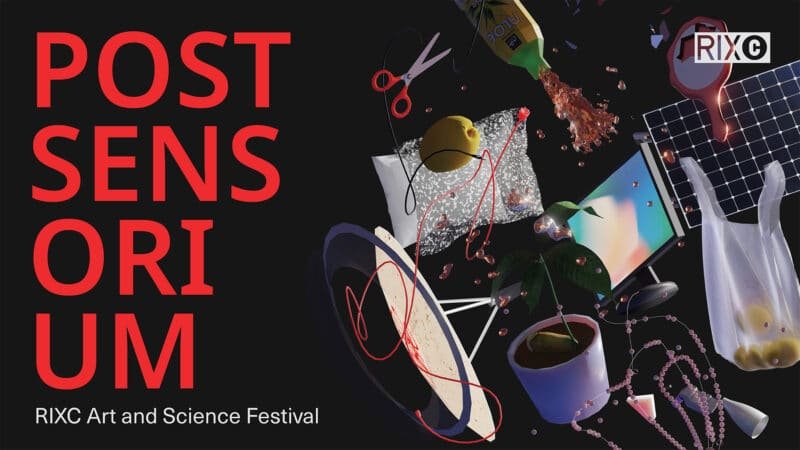 This year’s RIXC Art Science Festival and conference will take place from September 23-25, 2021, exploring the immensity of our virtual and real-life challenges that demand a renewed focus on sensory perception and embodied experiences.

Christiane PAUL / professor of media studies at The New School / Adjunct Curator of Digital Art at the Whitney Museum in New York City / well known as the author of the book “Digital Art” (Thames & Hudson. 2003/2008) / curator of “The Question of Intelligence: AI and The Future of Humanity” (2020) exhibition.

Špela PETRIČ / Ljubljana and Amsterdam based new media artist / PhD in biology / a researcher at the Vrije Universiteit Amsterdam / Petrič received several awards, such as the White Aphroid for outstanding artistic achievement (Slovenia), the Bioart and Design Award (Netherlands), and an Award of Distinction at Prix Ars Electronica (Austria).

Douglas KAHN / historian of the arts, theorist and writer / Honorary Professor at Sydney College of the Arts at University of Sydney, Australia / author of “Noise Water Meat: A History of Sound in the Arts” (MIT Press, 1999) and other books on sound art history and “energies in the arts”. 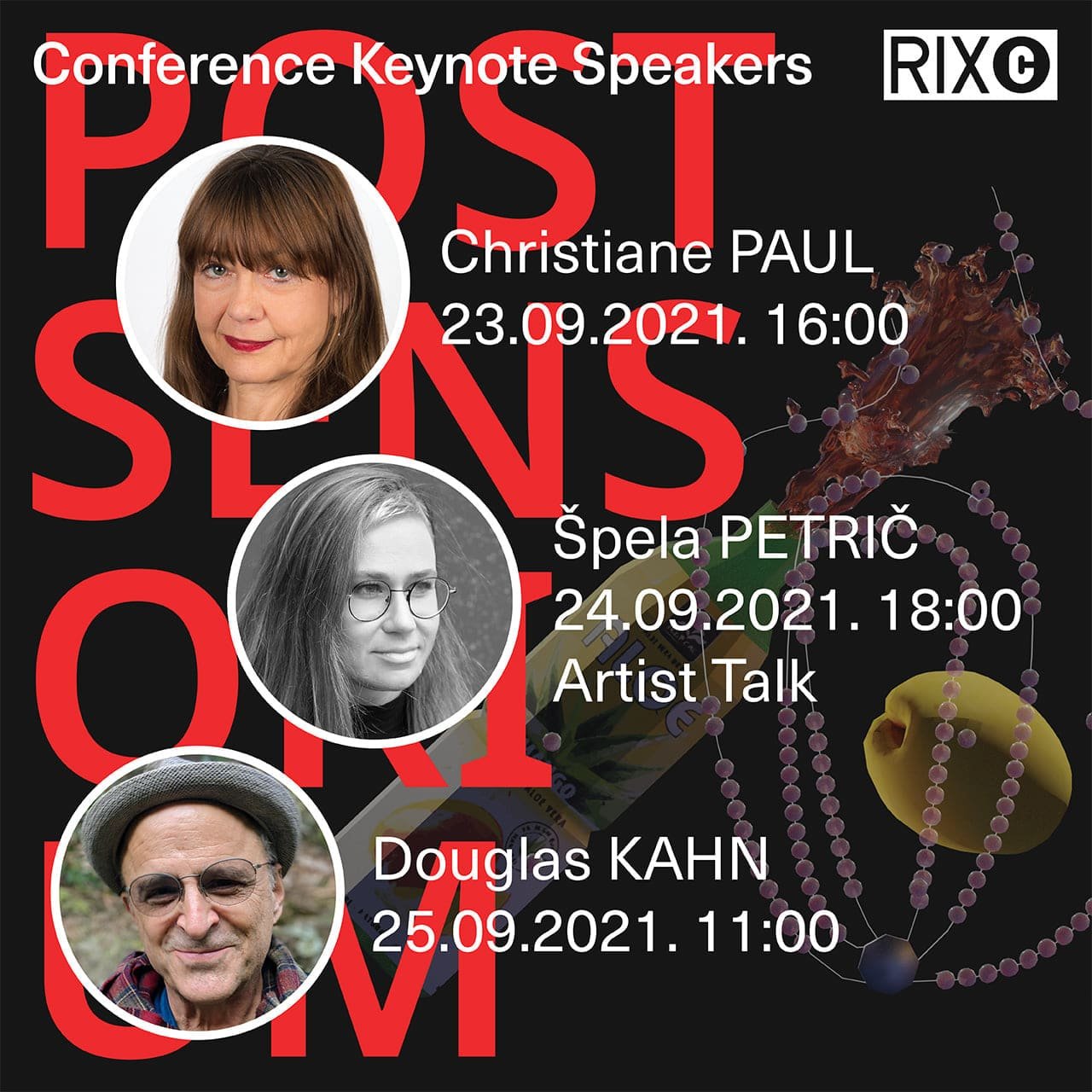